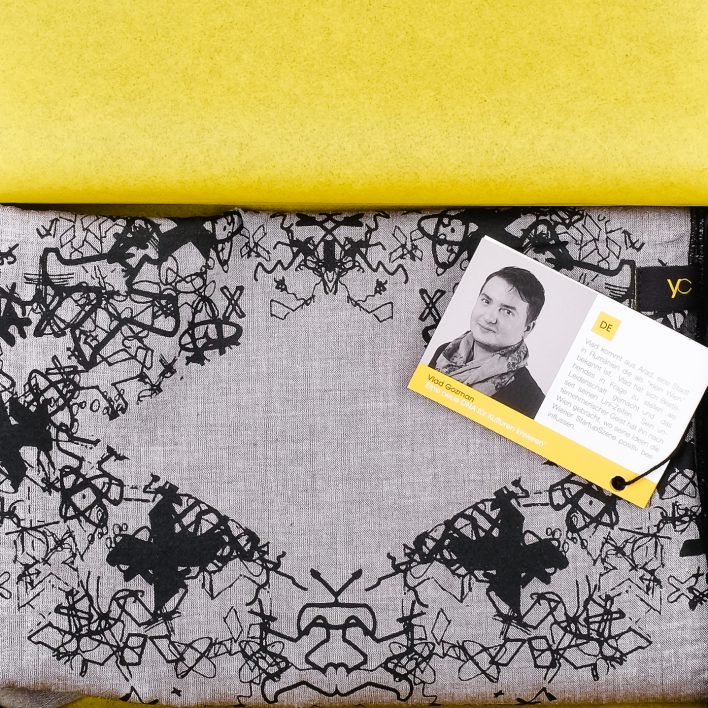 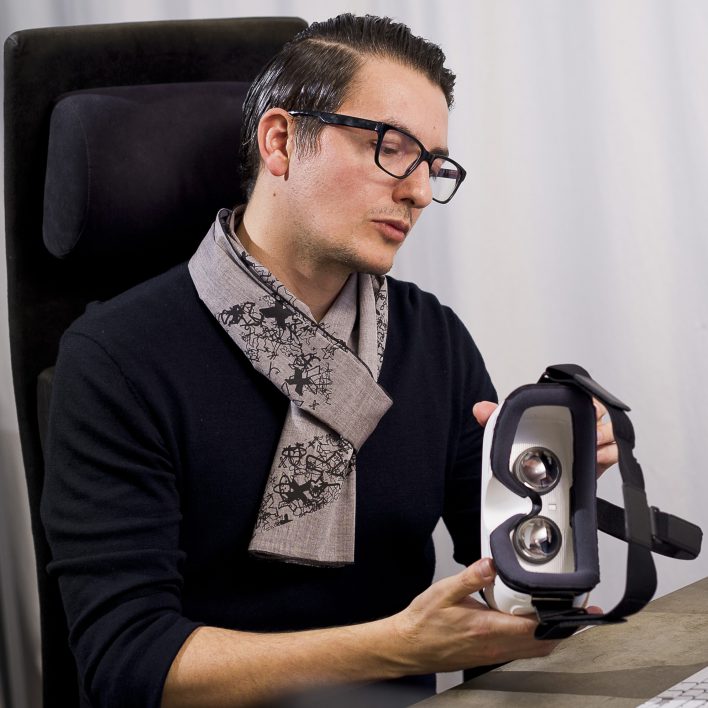 VLADS SUCCESS STORY in a nutshell

Vlad was born in Arad, a city in Romania that is very similar in architecture to Vienna, thus being called “little Vienna”. As a child, he already started having big ideas for the world. His games would take him into worlds in which he could break the limits of physics. He continued his games with extremes as a teenager, being passionate about extreme sports and skateboarding.
His ideas would become even more ambitious after getting his degree in Strategic Management in Bucharest: now he did not only have the visions but also the means to achieve them.

In 2010, Vlad offered a tribute to the world of knowledge by founding TEDx Vienna and organizing events in which Austrians could encounter ideas worth spreading. Today Vlad is an achieved serial entrepreneur, counting in his portfolio positions such as associate at i5invest, member of the board at Austrian Startups, and founder of Adspired Technologies.

“Vlad is very passionate about ideas and solving problems. As he is very creative and visual, I encouraged him to draw symbols he felt connected with: the different X symbols he drew represent ideas, atoms, checkpoints, and a mathematical equation – together they represent Vlad’s passion for science and discovery. Inspired by the “Pillar of Brancusi”, a Romanian sculptor – I repeated the X signs to build a DNA sequence symbolizing the mix of cultures within Vienna.”
Stephanie Klaura, designer

Production
The scarf was silk screen printed by designer Stephanie Klaura and then hand sewed in a little Turkish tailor shop in Vienna. Andra and Iulia added their personal touch and the last piece of handwork with details and packaging to ensure high quality and regional production. 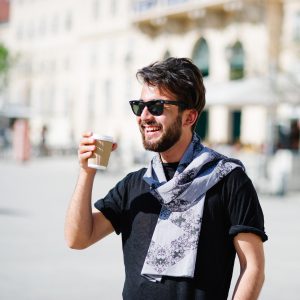 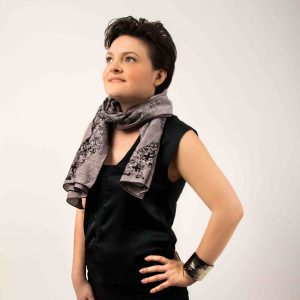