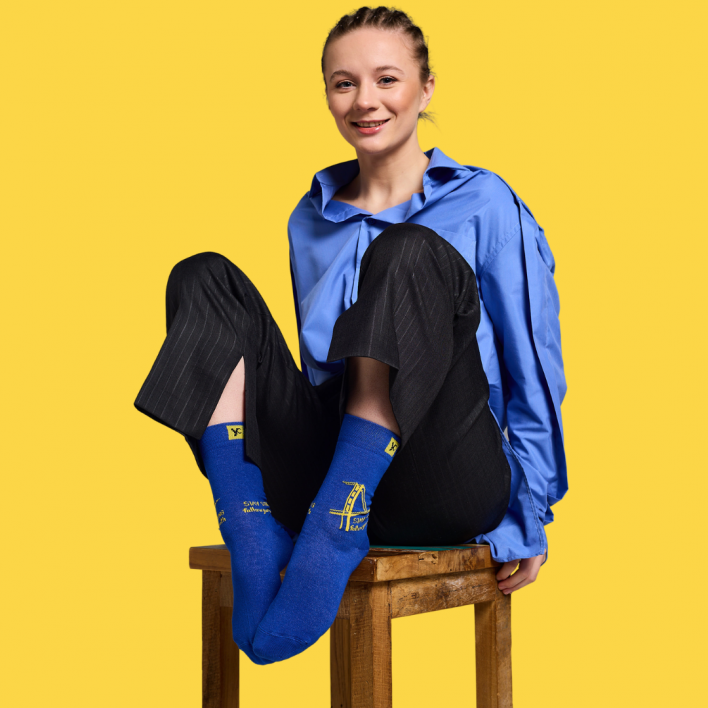 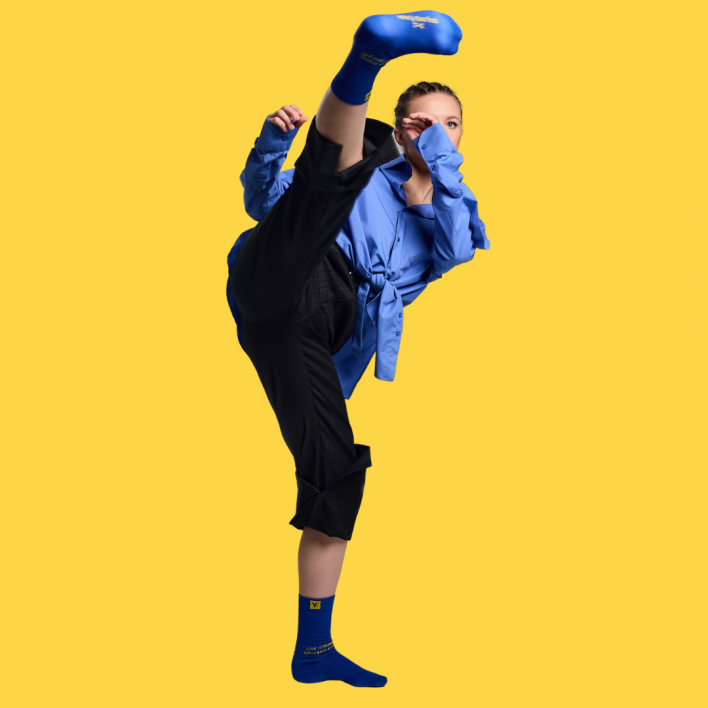 Born in Alexandria, Ukraine, Rimma, formerly known as Angelina Bondarenko, is a truly inspiring young woman. She was a multiple karate and boxing champion in Ukraine, both at the national and international level. In 2021, after her sports career, she decided to change her name, follow her heart and leave her sports career behind.
Rimma wanted to know who else she was besides boxing and tried many different professions: She was an assistant for a music station, started her own clothing brand, and trained as a massage therapist. But she still wasn’t satisfied. She asked herself, “What am I afraid of?” to understand what she really wanted. Actually, she wanted to be an actress, a scary thought – and that’s what she ended up doing. In June 2021, she became a student at the Ukrainian Film School. She managed to make her first short film as a director, screenwriter and actress, titled Performance Ticket. Rimma was nominated as a finalist in the Best Actress category at the 2022 Vienna Film Festival.
By February 24, 2022 happened….

“War is the worst thing that can happen in a person’s life. But at the same time, it is also the best thing you can learn to appreciate life like never before and to love. Having time for love is the most important thing for me now.”

In March 2022, Rimma was able to flee the war and found refuge in Vienna. Since then, she has learned English and is making progress in German. She found a job as a sports coach and has managed to become financially independent. She is now working with different organizations and is already looking for acting opportunities. And she managed to make her first short film about young Ukrainians who came to Vienna because of the war. (A film project in collaboration with YEP Austria that will be released soon!)
We chose her story because Rimma inspires many to continue on their path, not to look back, but to see an opportunity in every challenge. Her perseverance and hard work ethic, coupled with her mental health awareness, make her a great role model for immigrants that we want to make visible at Younited Cultures.  We are sure that she will inspire many young people to believe in themselves, pursue their dreams, and not be afraid of new beginnings.
With these blue and yellow socks, we celebrate her current journey as she discovers a life after the trauma of conflict, where creativity grows out of adversity.

About the design
In our collaborative creative session to discover Rimma’s life story, Rimma drew a bridge that she associated with her life journey, with a road that includes challenges and opportunities, risks, struggles and successes. The strength of a bridge highlights her strong will to follow her dreams no matter what stands in their way.  Their message is “STAY STRONG. FOLLOW YOUR PATH”, which should inspire us to keep going and not to look back, but to believe in our own strength to overcome our fears! 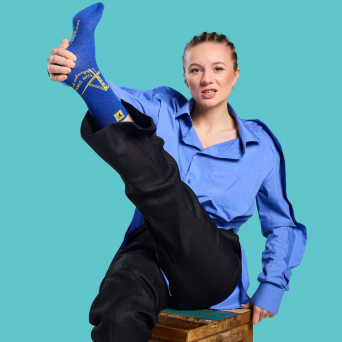 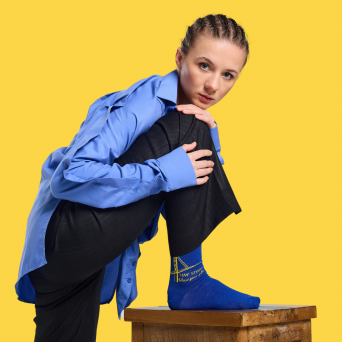